LEADA has reached its target of over 500 Members. Thanks to the recruiting efforts of a number of LEADA members but in particular the dedication given to this task by Mike and Louise Anketell. 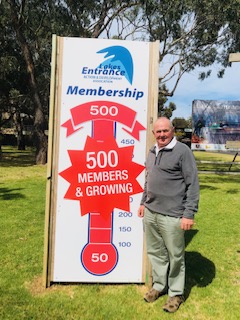 Light at the end of the tunnel

There is light at the end of the tunnel.  Raysof hope appeared recently with tourists and locals enjoying the fine weather in Lakes Entranceover the long weekend.  Hopefully this is the prelude to a bumper summer tourist season.

In addition, we saw the framework of the new lookout at lower Jemmy’s point arrive on site ready to be installed as a replacement for the old lookout.

To support the recovery, LEADA will continue to advocate for the completion oflong awaited infrastructure projects by the Melbourne Cup long weekend.  These include the completion of the lower Jemmy’s Point Lookout, completion of the Esplanade – Foreshore upgrade including landscaping and upgrading of the slipway and further improvements to Bullock island.

LEADA will be calling a town meeting in August to hear about these key projects as well as projects that are scheduled to be finished during the next couple of years.  These include a playground near the footbridge, completion of Bullock Island developments, improvements to the network of bike and walking tracks and a lookout at the top of Jemmy’s Point.  These developments all rely on the continuing support from all three levels of government.

Several of theseprojects will require community involvement for their success – the playground from families with children, the Tatungalung walking circuit from both the Aboriginal and Non Aboriginal community, landscaping advice from the Garden Club, the planned working bees to upgrade the Entrance walk and the planned reestablishment by LEADAof Friends of Bullock Island

Infrastructure projects for Lakes Entrance are vital but equally so is the creation of a lively, inclusive and welcoming atmosphere in the town.  Initiatives such as The Tatungalung all abilities walking circuit, the Slipway collective’s plans for the Slipway and the initiatives undertaken by many local businesses during the lockdown period are all steps that will help to achieve this.

We need to spread the word that Lakes Entrance is open for business and is a great location for tourists to visit. LEADA supports Tim Bull’s call for a concerted marketing campaign aimed at encouraging tourists and holiday makers back to East Gippsland and Lakes Entrance.

Following the disasters the town has faced a base is being built for an optimistic future. 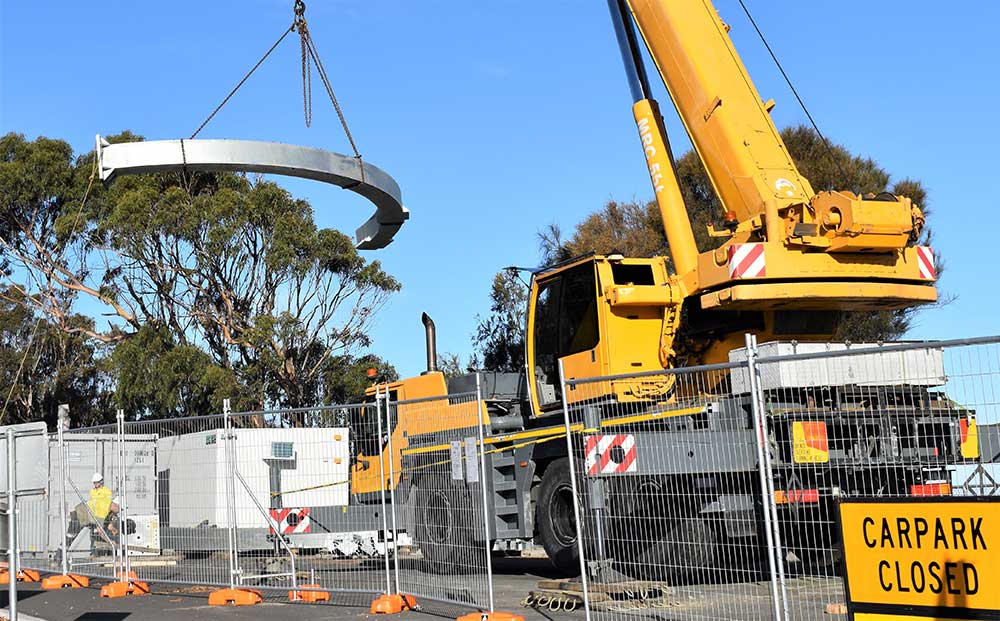 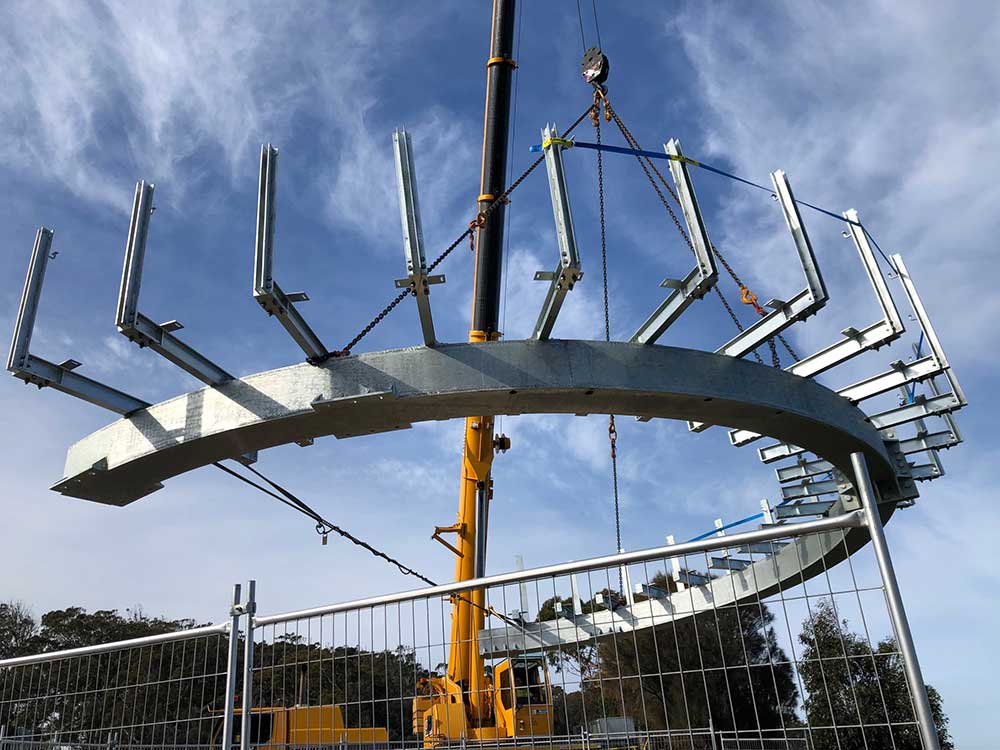 LEADA has contacted the East Gippsland Shire in regards to the Bullock Island Partnership Proposal. Download our letter to the Mayor and Councillors.

Vic Roads are upgrading several sections of the Princes Highway (the Esplanade) in Lakes Entrance to improve safety and accessibility for all road users, and to support local business.

Following input from the community and key stakeholders, the improvements will include:

All works are expected to be completed by mid-2021.

Please have your say by visiting the Vic Roads website, view the proposed changes and complete the quick survey.