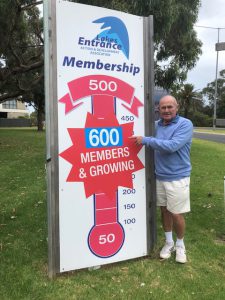 LEADA has reached its target of over 600 Members. Thanks to the recruiting efforts of a number of LEADA members but in particular the dedication given to this task by Mike and Louise Anketell.

To quickly find out more click on the below text

UPDATE- Lakes won 2nd place photo of the awards night to the left.

LEADA’s Business, Tourism and Events group has worked with East Gippsland Marketing and East Gippsland Shire Council on nominating Lakes Entrance for Tourist Town of the year. A promotional video of Lakes Entrance has been produced by Metung Films for the nomination. To view a summary of the nomination click on the box below and to view the video click here. As many would know earlier this month Lakes Entrance was ranked 5th in Wot If’s top ten Australian tourist destinations. 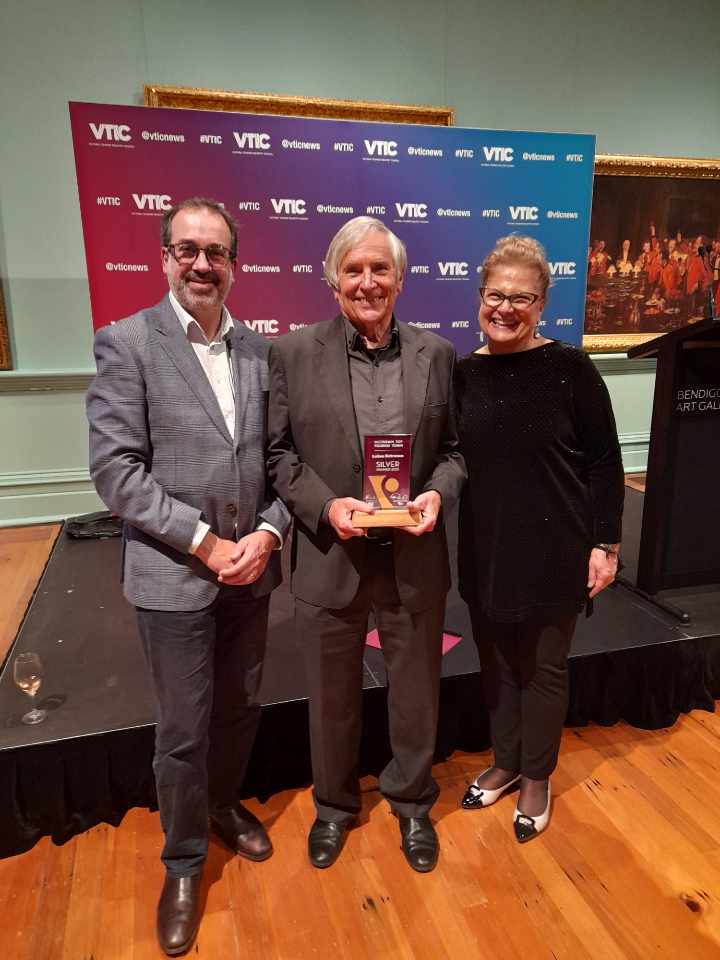 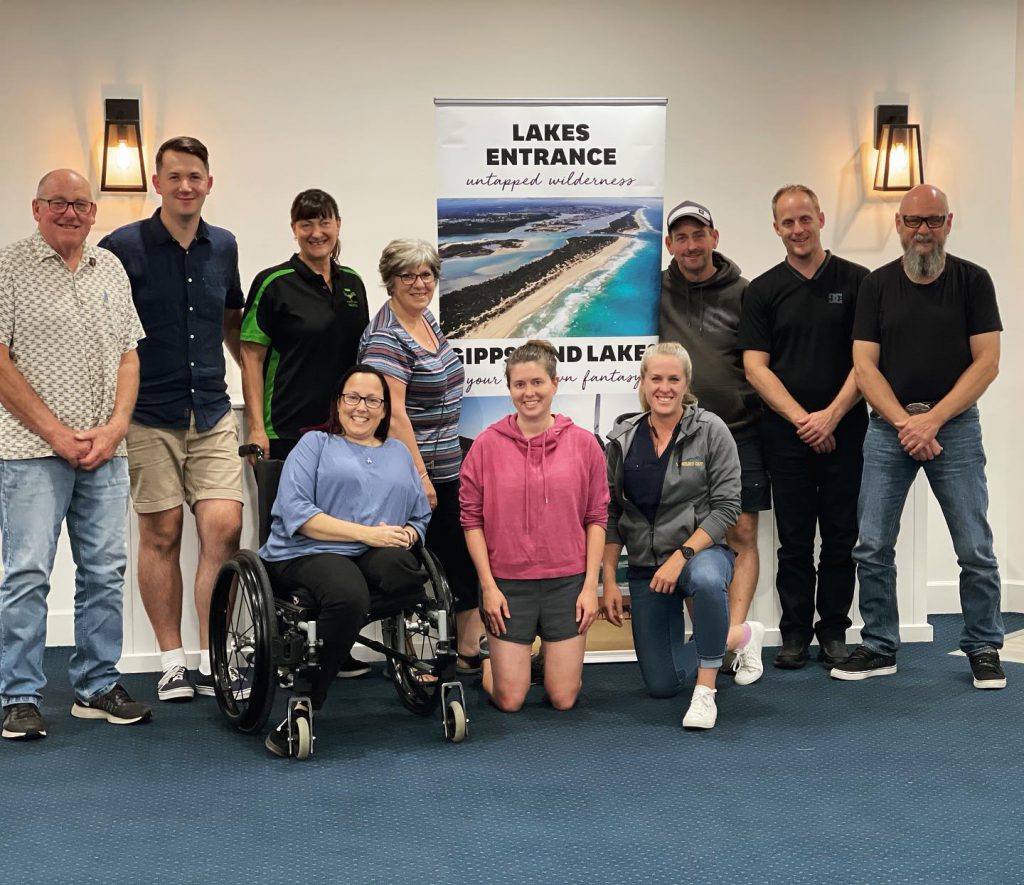 Business Tourism and Events was formed in March 2021.

May 2021 they had their first Networking Night with a great turnout of local business owners.

June 2021 they organised Lights Festival, alongside with FLOAT, with thousands of people attending.

We are so excited to see what BTE will achieve in the future!

This project is to redevelop the iconic Slipway site located on the Esplanade in
Lakes Entrance. The redevelopment will reinvigorate a key piece of infrastructure and create opportunities for hospitality and arts enterprises, local community groups and friends and family to gather. Council has secured $630,000 in funding for this project. 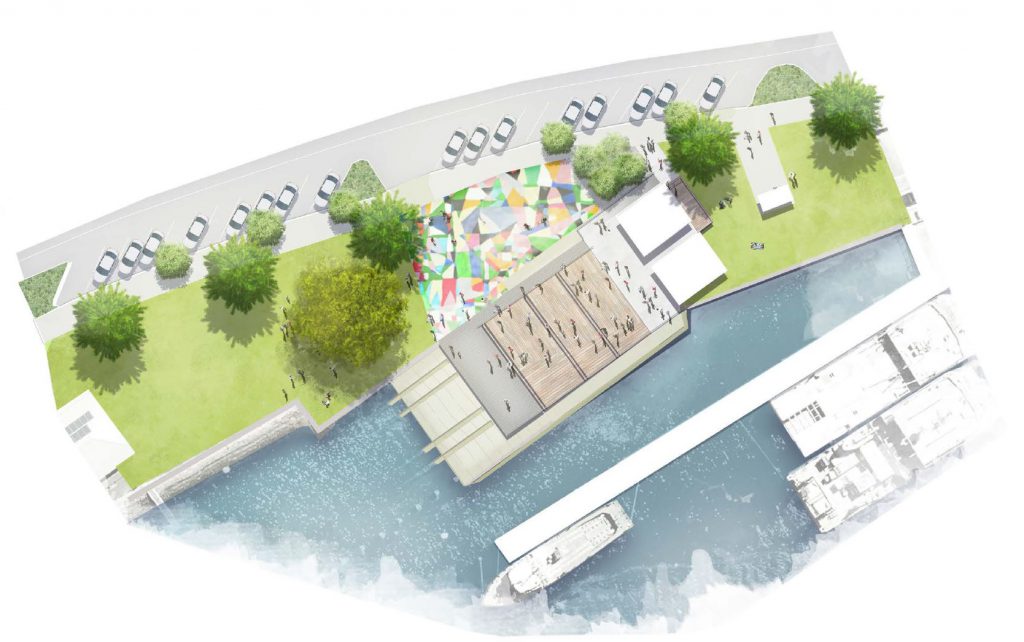 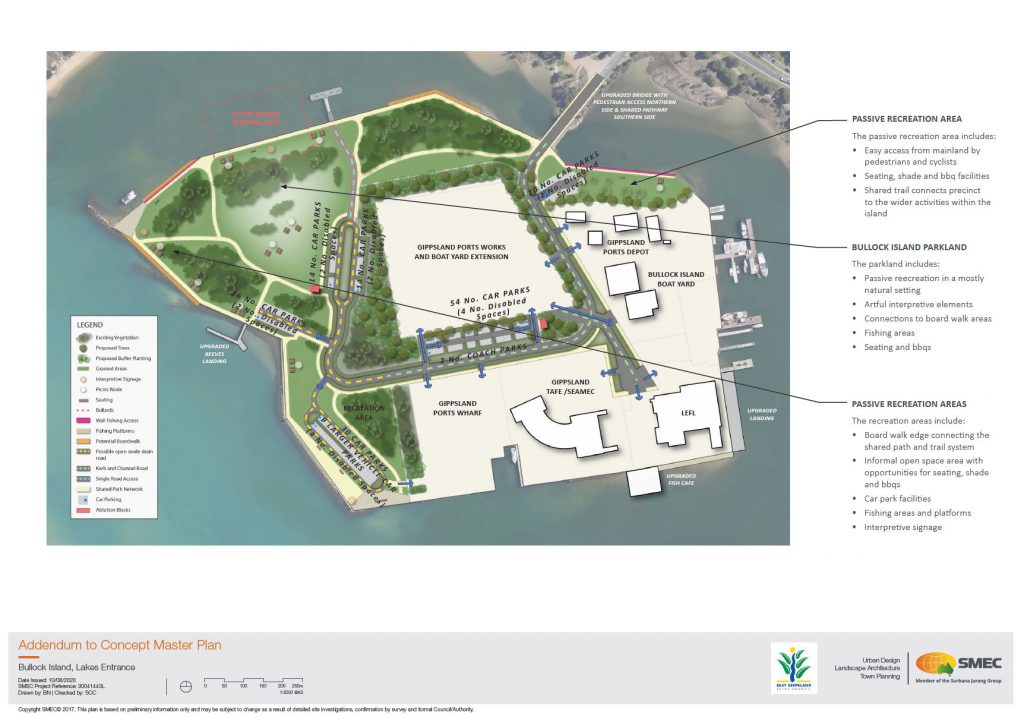 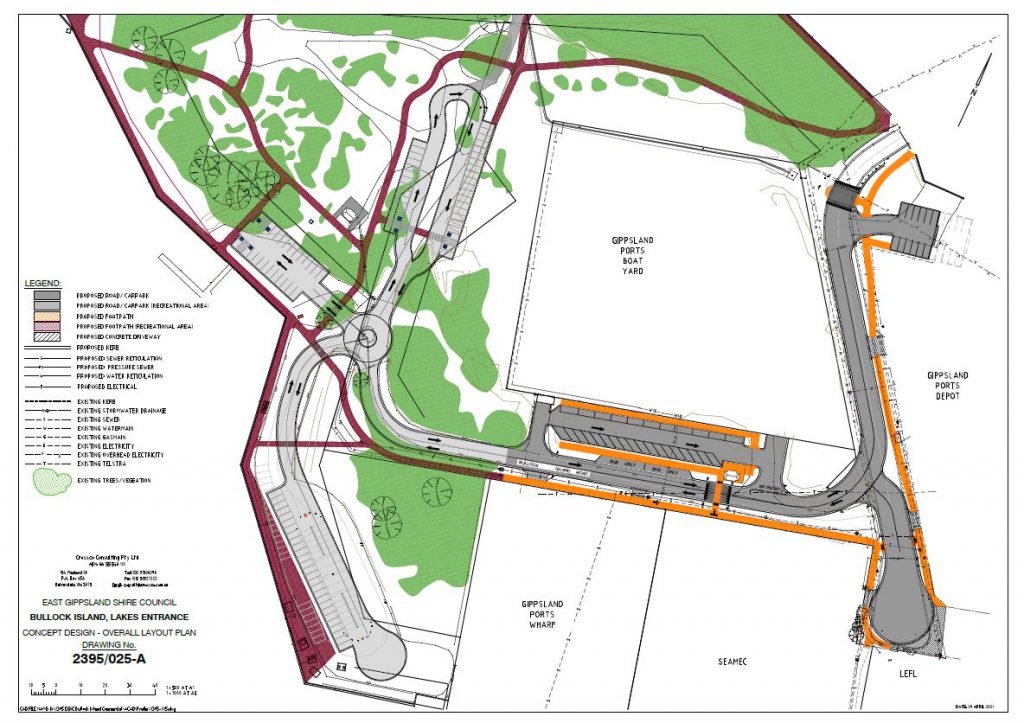 Layout Map
Back to Top

Vic Roads are upgrading several sections of the Princes Highway (the Esplanade) in Lakes Entrance to improve safety and accessibility for all road users, and to support local business.

Following input from the community and key stakeholders, the improvements will include:

All works are expected to be completed by mid-2021. 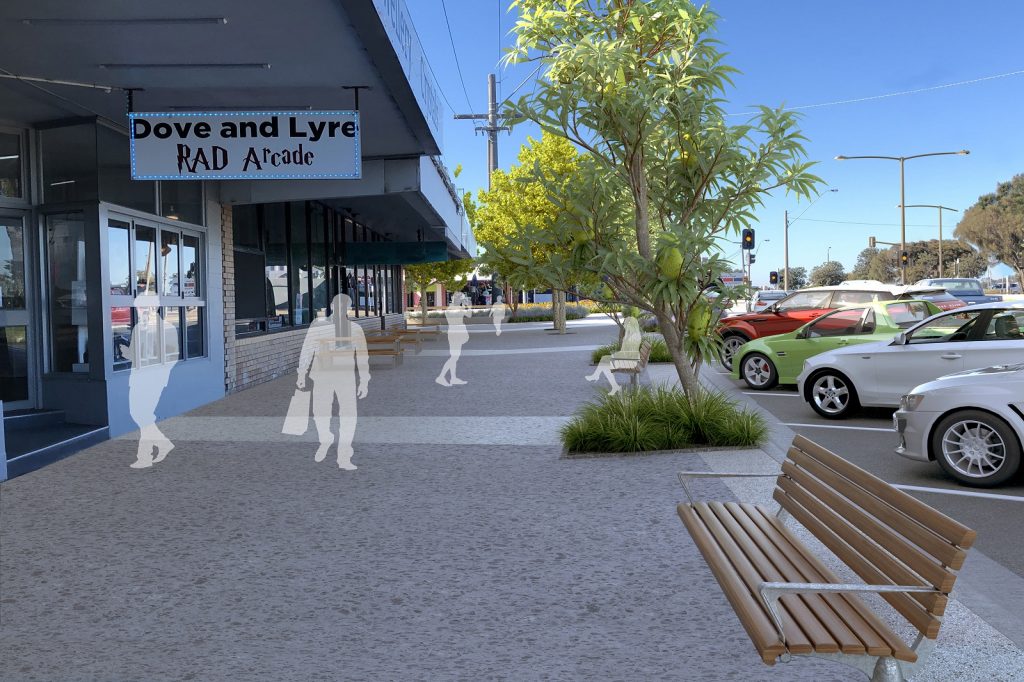 The Lakes Foreshore Park has been identified by as requiring development for improved recreation use. This includes the provision of a playground, paths and landscaping.

The project seeks to create a location where young people of all ages and abilities are able to play and recreate in a safe, enjoyable, and challenging environment that inspires creativity and encourages physical activity.

The park will include several elements including water play, nature play and equipment specifically for younger children. It will also incorporate universal play elements. 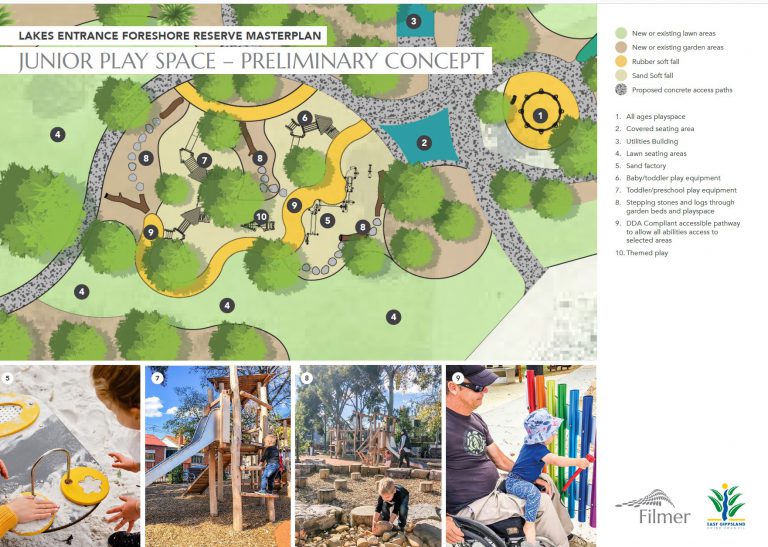 EGSC has now received new design options for the upper-level lookout.  These options have been developed by design consultants, based on feedback provided by the EGSC Councillors and as a result of public comment sought in 2020.

The revised design options were presented to members of the Project Control Group on 20 May.  Peter Sindrey and Terrance Hoffmann were in attendance.

EGSC’s strategy is to present details of the new designs to a Community Forum (established for this Project last year) to receive further feedback before a formal presentation to Councillors later in June.  The Community Forum has been scheduled to meet on 10 June 2021.

There was a public announcement by Darren Chester in May that the Federal Government will provide an additional $1.5 million to develop the all-abilities accessible viewing platform.

Want to have your say? Receive monthly newsletters via e-mail?

We'd love for you to become a member and have your voice be heard!
It's only $10 to join, click here.